They are from the same font creator and blend very well when used together.

I think these two fonts are better suited when used in a comic (the current font is a sans type font).

I would like to suggest the Simplified Chinese localization team use Xiaolai font for the regular comic conversation texts and Yozai for bold speech bubble texts. 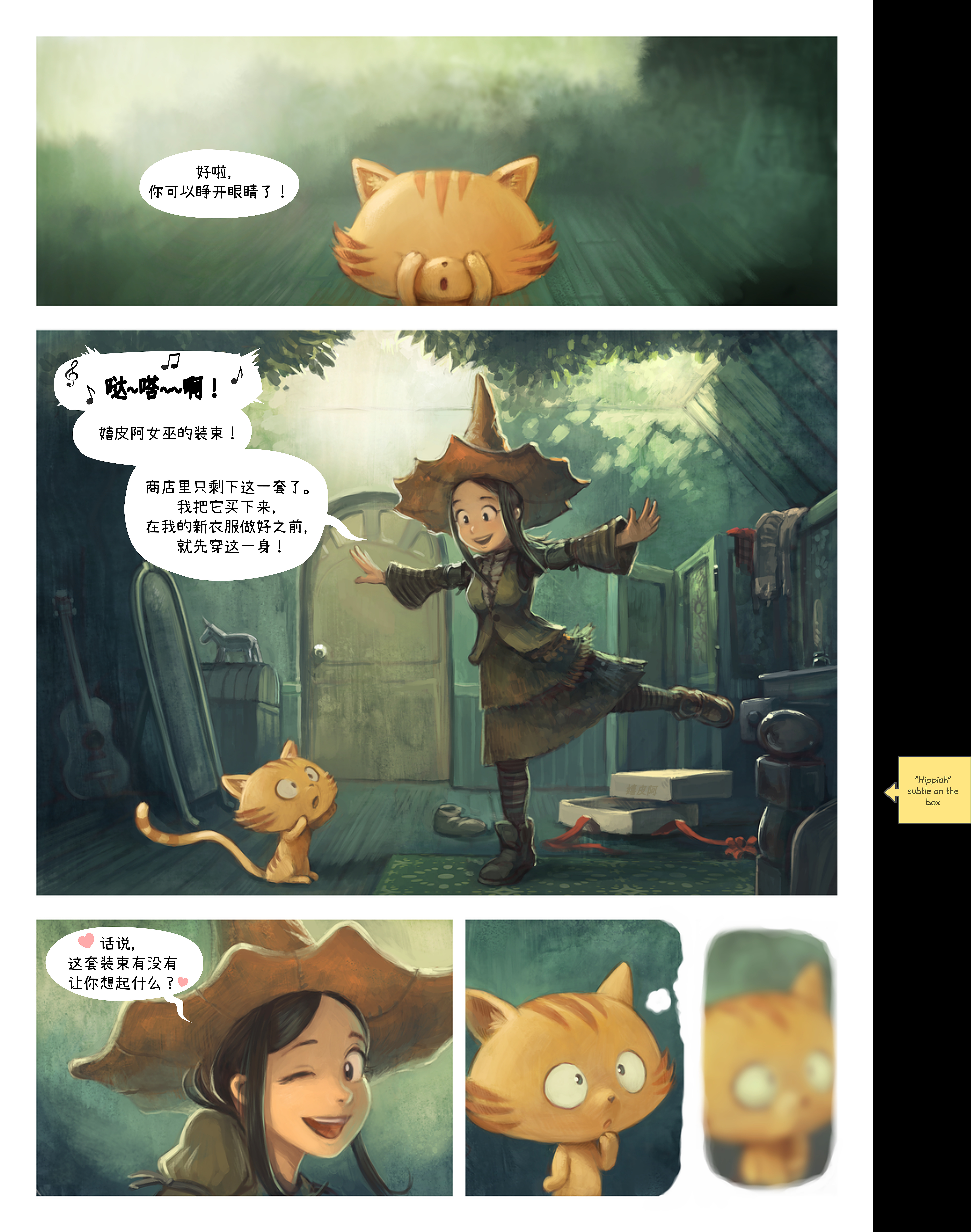