By design, pibox is meant to be used freely by everybody in reach of its WiFi network. In practice, onboarding can be slightly complicated.

This issue's goal is to document current (2.0) behavior and agree on expected one.

From there, we assume on-boarding is complete and ideascube takes user to content.

Once connected to the Pi, Firefox notices its a closed network (fake DNS for its test address) and displays a ribbon on top of the window. 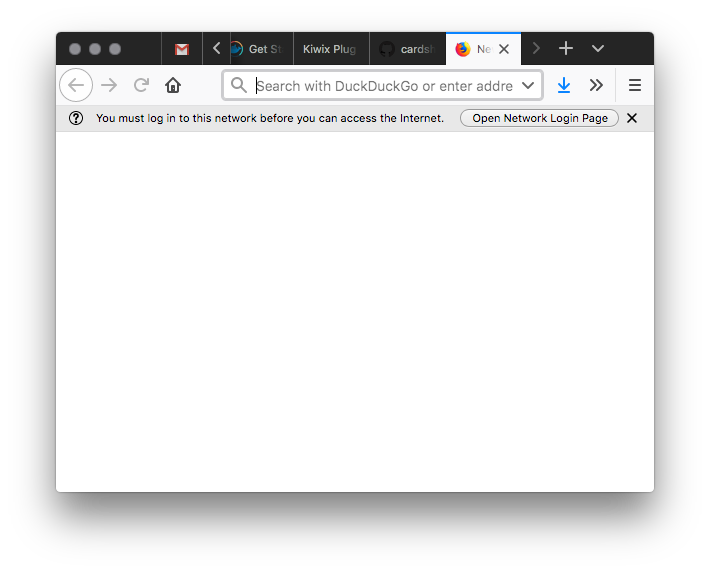 This happens before any request.

Every request redirects to kiwix-plug.lan except HTTPS ones which results in an error message 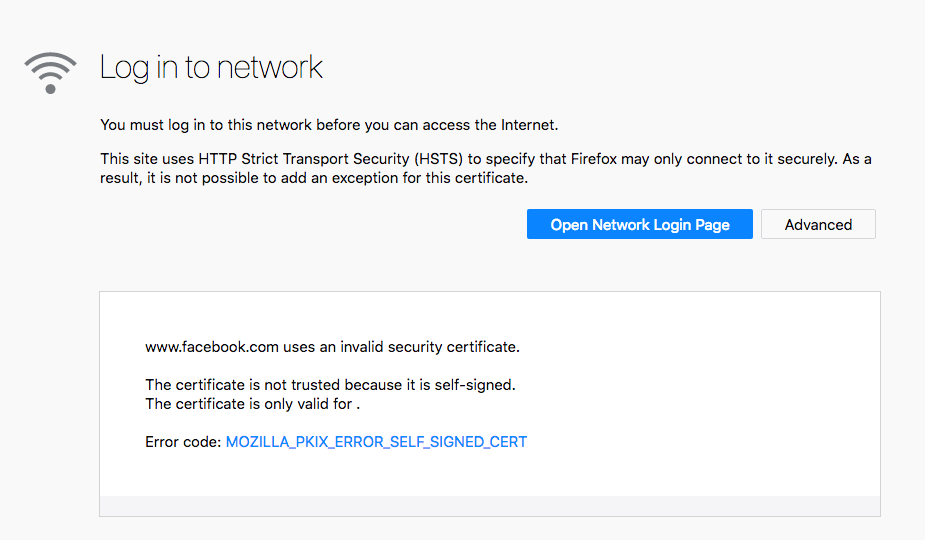 Note that chrome redirects to kiwix-plug.lan even on HTTPS without warning. That behavior is expected to change in newer versions though.

Once connected, depending on the WiFi security, the system might open a popup with the captive portal invite. If not, the invite is displayed in the browser upon first request. 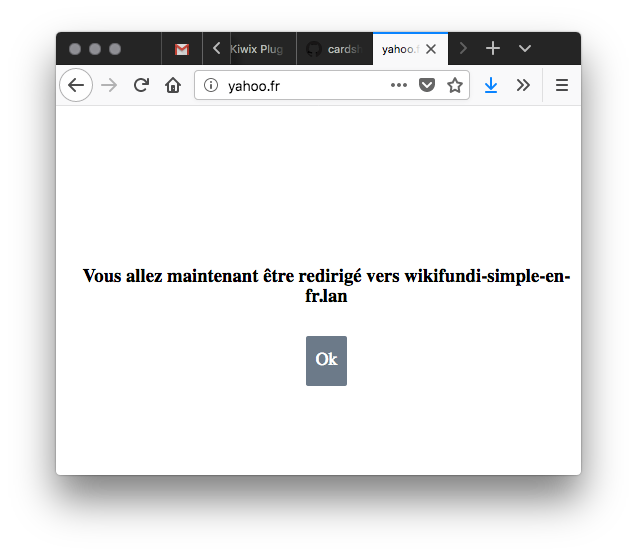 The invite show the URL and once clicked, redirects to it.