The MR adds the possibility for loggged-in users to import corpora from OAI-PMH repositories. The functionality only supports HAL for now, but the import form is made so that future implementations could choose parsers for more repositories supported).

The import effectively creates a corpus under the user's control. The corpus is editable like a normal corpus.

A new button is added both in the quick actions, and in the user's corpora list. 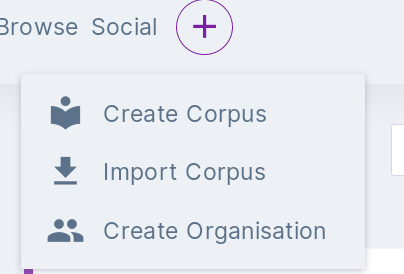 A thin coloured ribbon is added on the left-hand side of the imported corpus's card in listings. 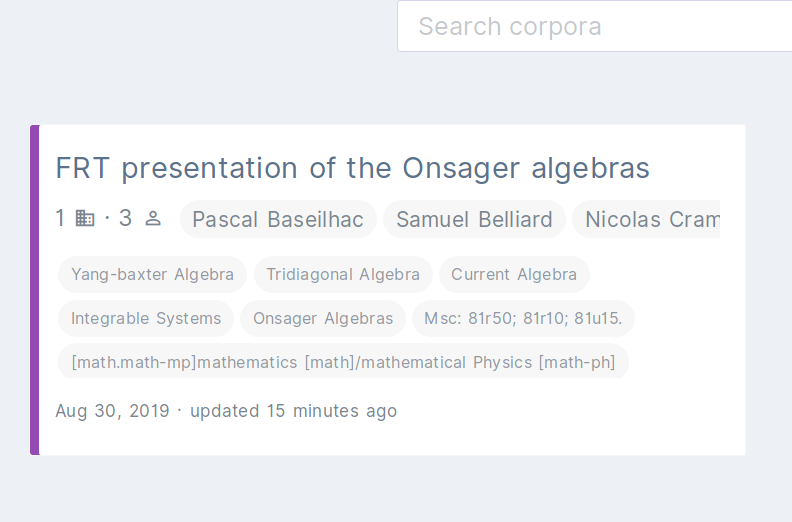 The import menu lets choose parsers from known repositories, and once choosen, auto-fills the following repository url (which can be changed by the user, would they want to use the parser for a different repository). 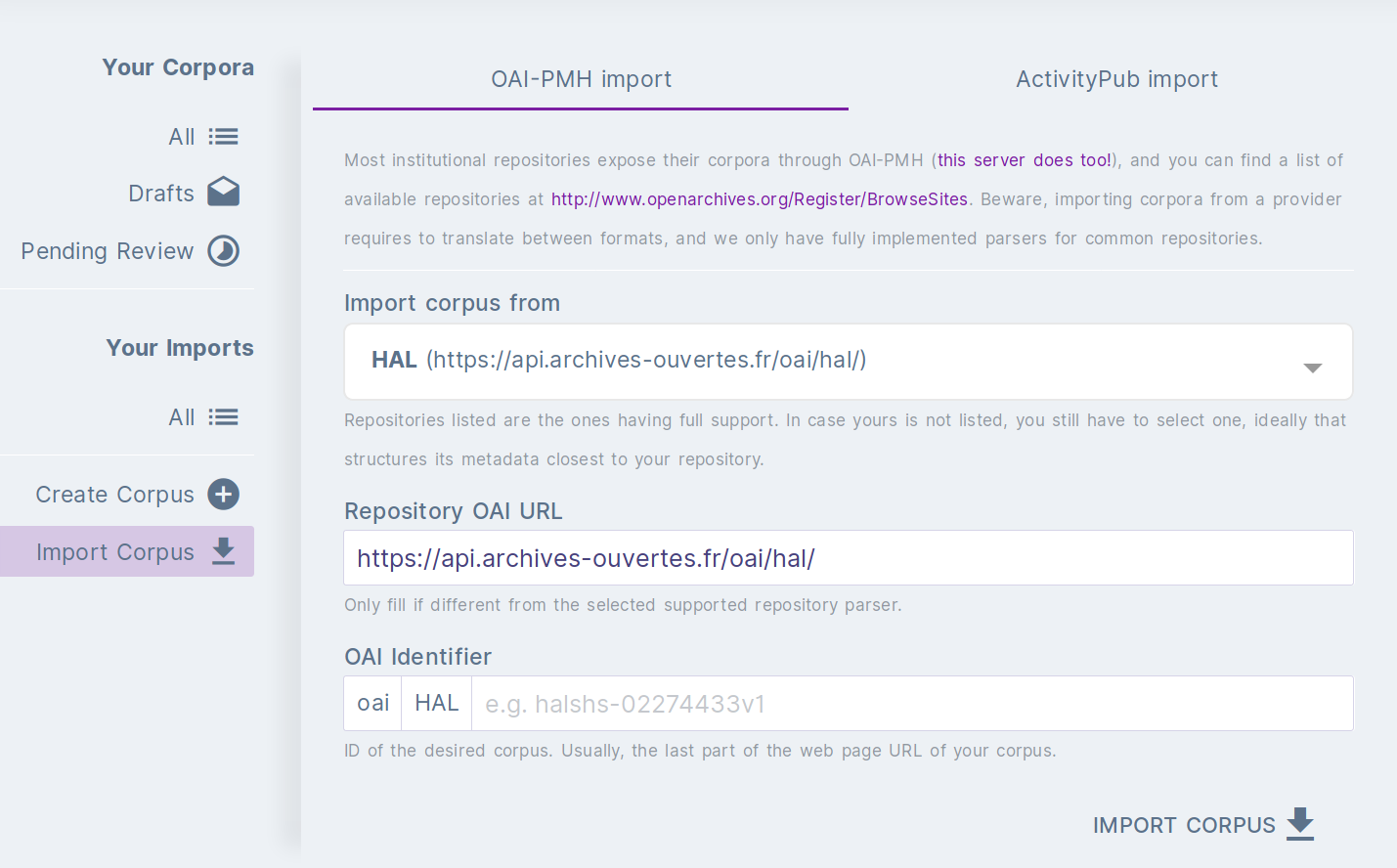 Once on the imported corpus page, you can notice a few differences: files are not imported, but instead linked to. This is a shortcut taken in the implementation for now. Comments are otherwise disabled, but can be enabled manually afterwards. 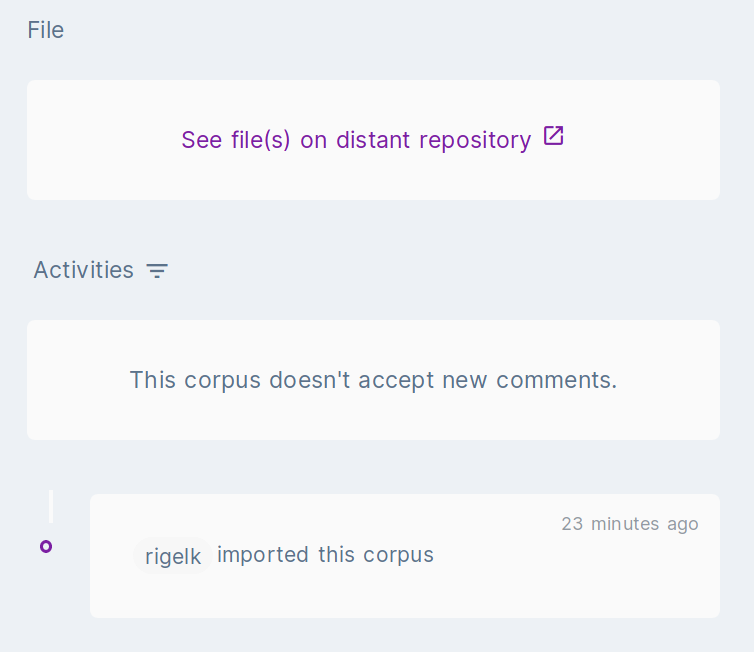